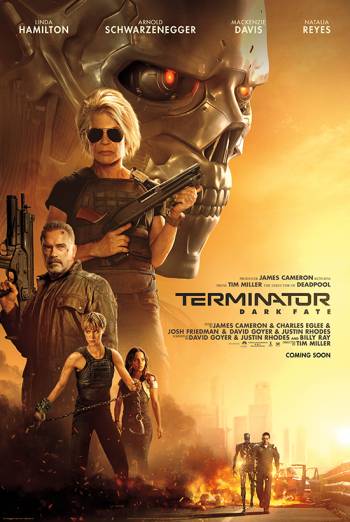 Dani Ramos’ life is under threat from a new terminator sent by Skynet. Grace, a cyborg soldier-assassin, and Sarah Connor, a veteran fighter against Skynet’s terminators, try to save her and the future of humanity. Linda Hamilton, Mackenzie Davis and Arnold Schwarzenegger star in this new sequel, directed by Tim Miller, that follows the events of action classic Terminator 2: Judgement Day.

27 years ago, Sarah Connor (Linda Hamilton) helped save humanity from destruction. Almost three decades later, she hopes the world might still be safe from the threat of termination. Yet, it seems this promise of a bright future could be dashed.

An advanced, modified Terminator, Rev-9 (Gabriel Luna), has been sent to kill Dani Ramos (Natalia Reyes), targeted by Skynet. By her side, however, Dani can rely on soldier-assassin Grace, a hybrid cyborg human, sent back from the future to protect her.

Teaming up with the experienced Sarah Connor to save Dani, the pair prepare for the latest, deadly threat sent from Skynet. But this is a greater challenge than either could have anticipated, and they might have to call upon a familiar face (Arnold Schwarzenegger) to help them in the fight…

Get all times & tickets
EXCLUSIVES, FEATURES AND VIDEOS 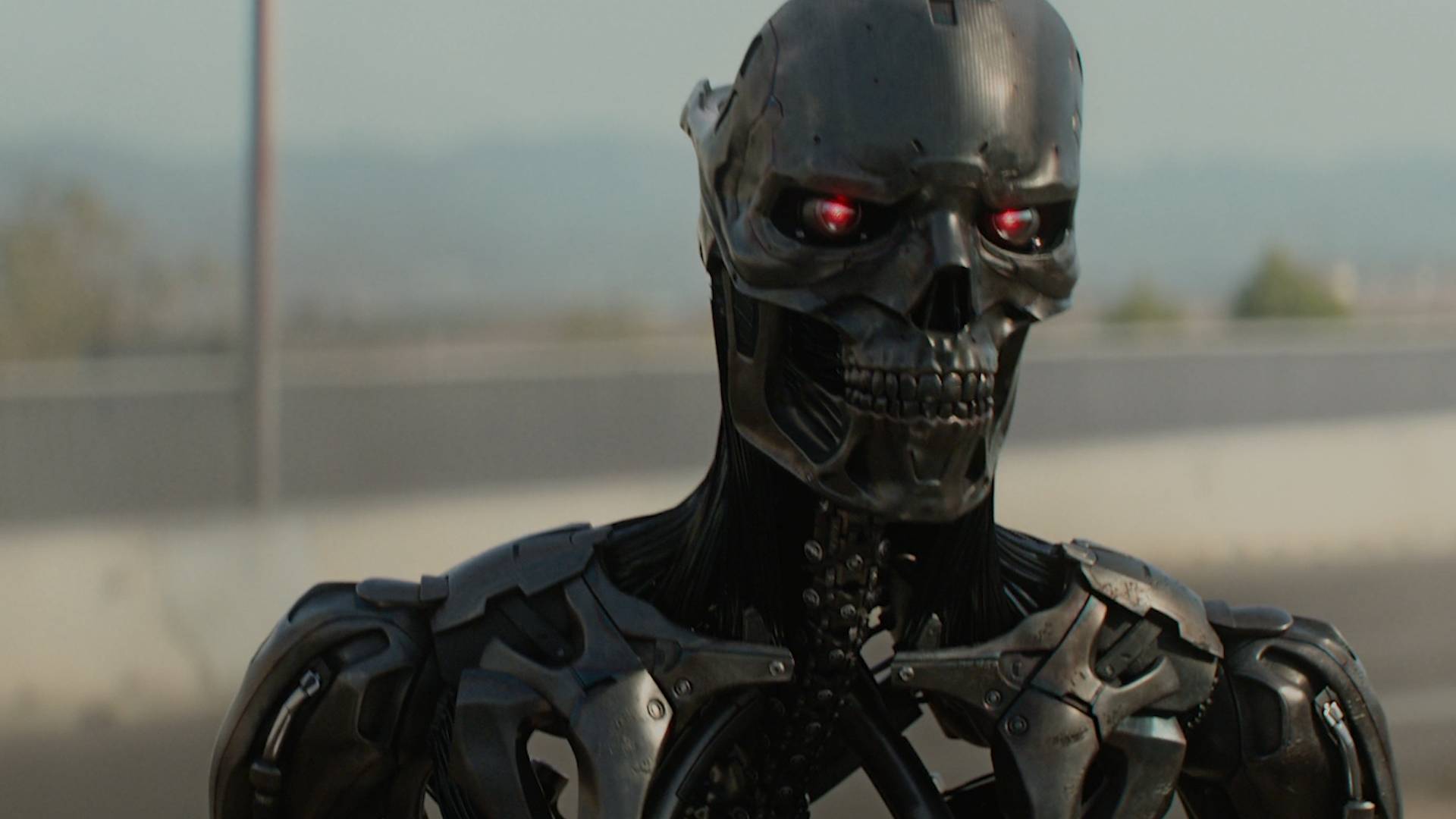 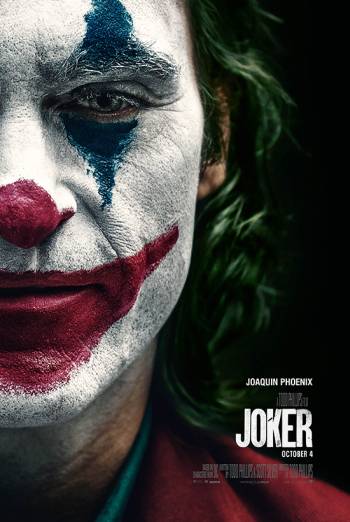 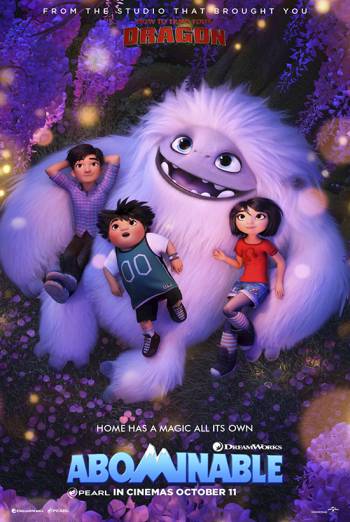 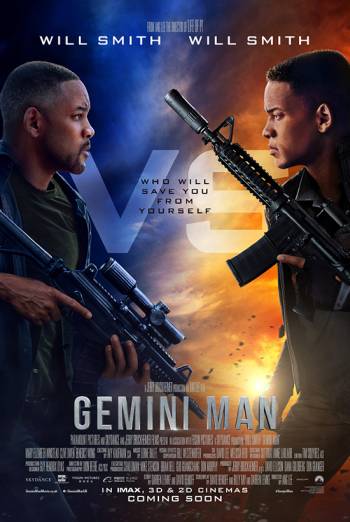 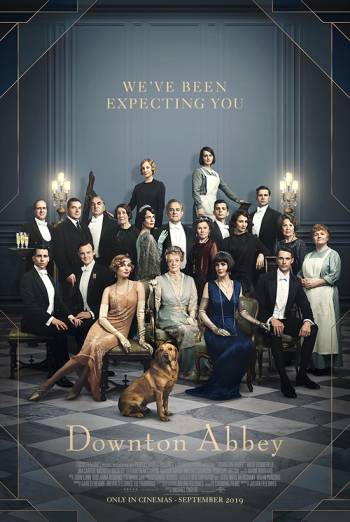 Perhaps this is what you're looking for?